Beware of the DFS band if you want gigabit Wi-Fi

I got an Apple Time Capsule 802.11ac "gigabit Wi-Fi" base station this summer, and then a new 802.11ac-capable MacBook Pro (read my review) a few months ago. Those two can communicate wirelessly at a blistering 1.3 Gbps. Sweet!

However, after my initial testing I would never see speeds faster than 878 Mbps when clicking on the Wi-Fi symbol in the menu bar while holding the alt/option key. For a while I thought there was a software issue and I even waited to see if the MacOS 10.9.1 update would resolve the issue. It didn't. 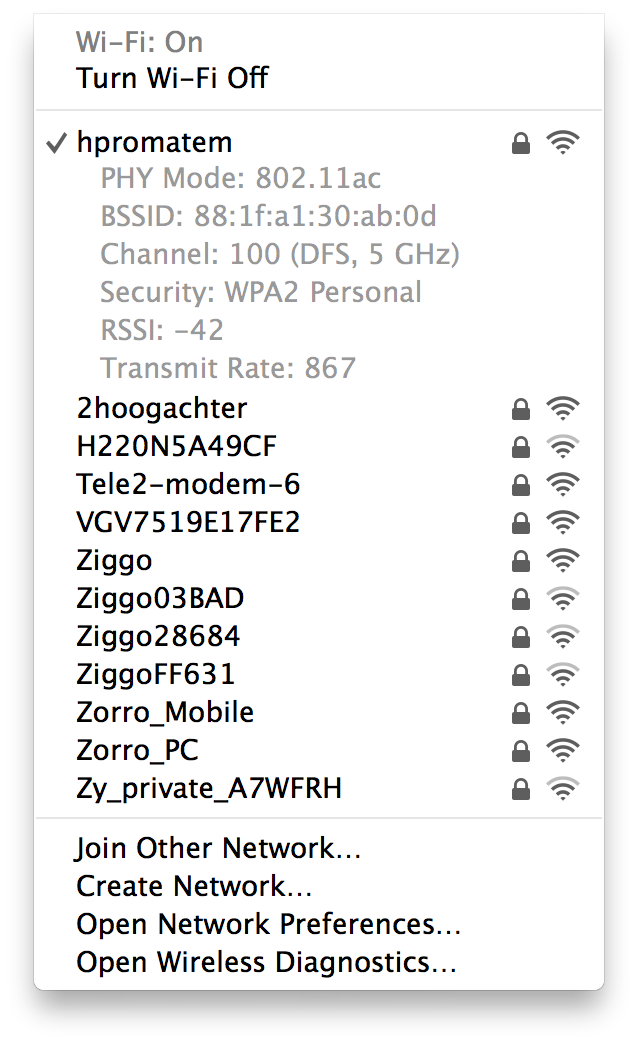 But then I noticed something. I had my Time Capsule set for automatic channel selection, and it selected channel 100 (DFS). Then at some point it switched to one of the lower channels. And suddenly I was back to 1300 Mbps! (Although fallback to 1053 Mbps still happens regularly.) 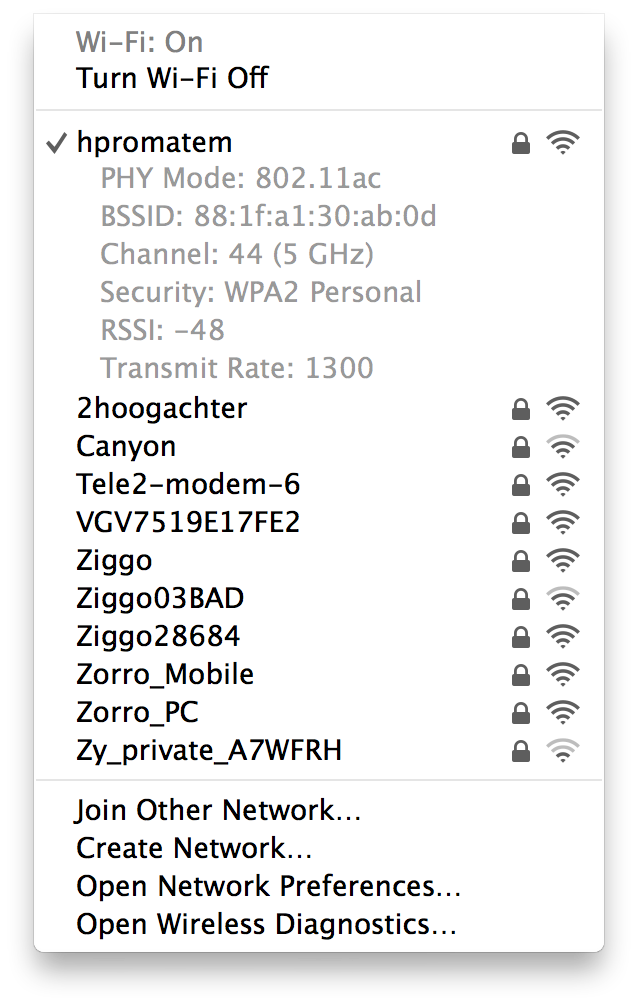 I then tried switching channels a few more times, with fairly conclusive results: I would never get more than 878 Mbps on a DFS channel, but on channels 36 - 48 I'd often get 1053 or 1300 Mbps. Also, on DFS I would sometimes have really poor network throughput, which disappeared after switching to 36 - 48.

DFS is dynamic frequency selection. As you can see here, in the US, on all available channels except 36, 40, 44 and 48, dynamic frequency selection is required so the Wi-Fi equipment changes channels if it detects other stuff, most likely radar, getting in the way. Apparently Apple enforces this in Europe, too. So it could be that some radar installation is keeping me from getting my full 1.3 Gbps. Or perhaps the antennas or radios are less efficient at these higher frequencies.

In any event, I'm using channels 36 - 48 from now on, even though two of them are also used by neighbors.

Bonus tip: if you alt-click on the Wi-Fi icon in the menu bar and then hover over a network name, you get to see additional information: 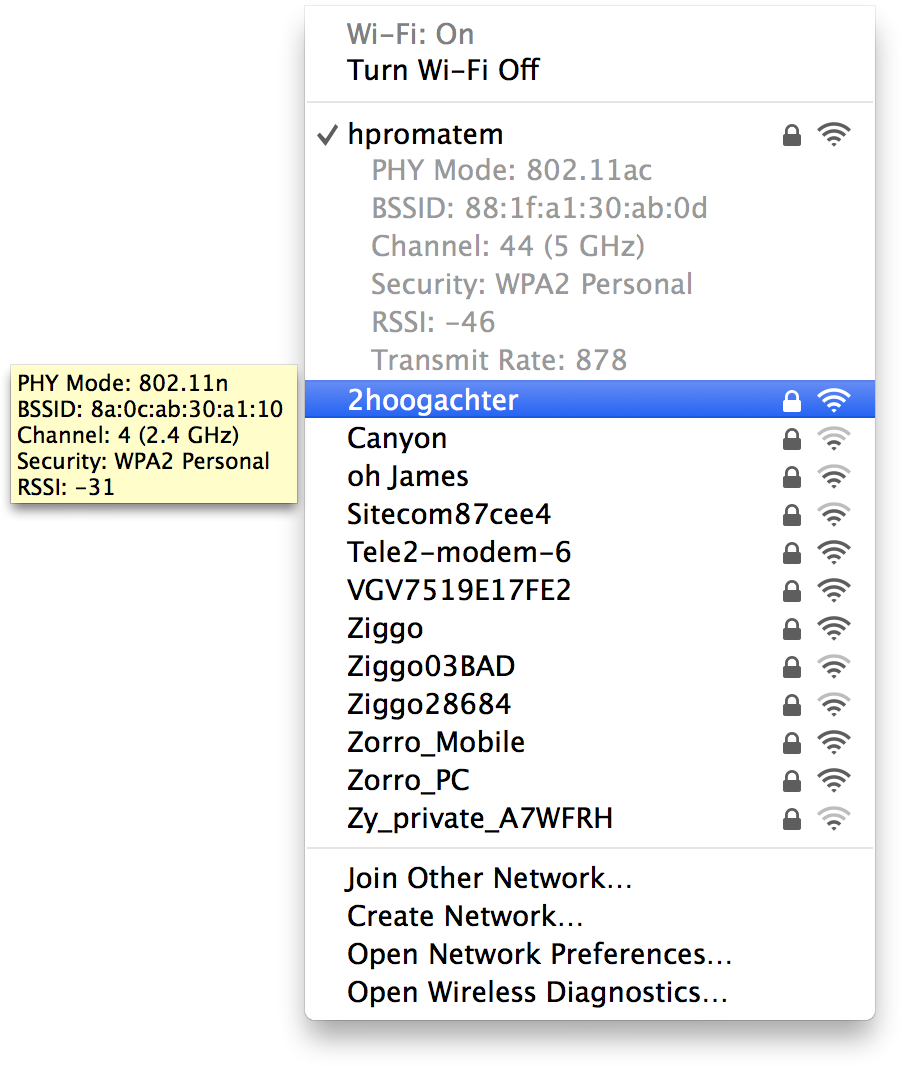