This is a post about the aspects of DSLRs in general and the Nikon D7100 in particular that those of you who haven't used a modern digital single lens reflex camera may not know about. 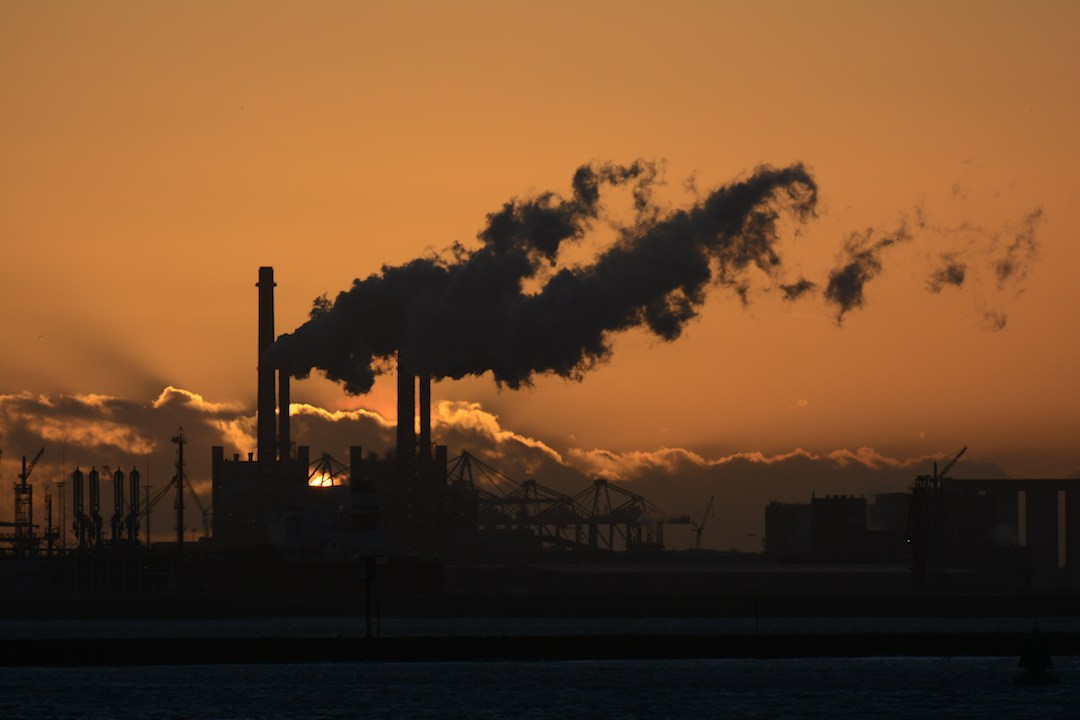 Before the days that cameras had LCD screens on the back, seeing what you were about to photograph was somewhat of an issue. The simple solution was to have a viewfinder with its own little lens above the "real" lens. But that doesn't show you exactly what's going to end up on the photo. A single lens reflex (SLR) camera, on the other hand, lets you look through the actual lens you're going to use to shoot the photo through a mirror that redirects the image to a ground glass that you look at through the viewfinder. When you press the shutter button, the mirror flips up and the shutter opens to take the picture.

Of course these days a much simpler way to accomplish much the same thing is to show the image that the sensor sees on the LCD screen. When you press the shutter button, the shutter first closes, then opens to take the picture and finally opens again so you can frame your next photo.

SLRs have been around for more than half a century. There were many innovations over the decades, most notably measuring the light and thus the correct exposure through the lens and autofocus. The two big brands are Canon and Nikon. Canon started from scratch with the Canon EF autofocus SLR system in 1987, so everything since 1986 is compatible, everything before isn't. Nikon came up with its F-mount in 1959, but over the years continuously refined the interface between the camera and lenses. If you really want to, it's possible to mount a lens from 1959 on a modern Nikon DSLR, although for the really old lenses a modification is necessary or you'll damage the camera. Lenses from 1977 and later will fit without trouble, although many compatibility caveats apply, sometimes even with lenses that are still sold as new today!

Because the light doesn't reach the sensor until the shutter opens, (D)SLRs need separate focus sensors to be able to autofocus. These special focus sensors allow DSLRs to focus very quickly, especially considering that parts of relatively big lenses need to be moved. The difference is especially notable when you compare shooting with a DSLR using the optical viewfinder with using "live view", where the LCD screen on the back of the camera is used as an electronic viewfinder and the focus sensors can't be used.

What surprised me when I got a Nikon D90 four years ago is that the mid- and high end Nikons can actually show certain information overlaid over the optical viewfinder image: you can have grid lines turned on and off, and when half-pressing the shutter button so the autofocus system gets triggered, the active focus point or focus points are highlighted. Apparently, there's a black-and-white LCD superimposed over the viewfinder image. (It gets illuminated in red briefly in low light.) In addition, below the image, the selected shutter time and aperture and some other settings are displayed in green or white. So you can change the most important settings without ever taking your eye off of the viewfinder.

Speaking of settings: of course even high end DSLRs offer an "auto" mode, where the camera takes care of all the settings. But my new Nikon D7100 also has no less than 31 buttons, levers, switches and dials that let the experienced photographer tell the camera exactly what he or she expects from it. And suddenly the "all auto all the time" approach of the iPhone camera seems very appealing...

I'm sure some people get a DSLR and use it in auto all the time. And there's nothing wrong with that. But the trouble with letting the camera select all the settings is that you're going to miss some shots because the camera selected the wrong setting. For instance, with the iPhone, it's nigh impossible to get decent backlit photos: if you're trying to take a photo of a person or an object in front of a bright sky, the iPhone sees the bright sky and makes the person in front of it way too dark. You can tap on the person to indicate that you want to have him or her in focus and correctly exposed, but even then the phone still looks at too wide an area and overexposes.

With a DSLR (and also many point-and-shoot cameras that offer more manual control), you can use spot metering, exposure lock and/or exposure compensation to correct or avoid this problem. (And Nikon's matrix metering is very good, it often avoids these problems to begin with.) Although tap-to-focus on an iPhone is pure magic, a DSLR can track moving objects with its autofocus system. But that mode doesn't work so well for some static subjects, so you need to change autofocus modes between shooting sports and landscapes or portraits.

So what it boils down to is that a DSLR gives you many more tools to get the more difficult shots that simpler cameras just won't give you, but the downside is that you have to be forever vigilant that you're in the right exposure and autofocus modes—or at least, not the wrong ones. But there's no rule that says you have to master each and every one of those 31 buttons.