My new Nikon D7100 has a 24 megapixel sensor. I shot some test photos at 24, 13.5 and 6 megapixels with low, medium and high compression to see what the tradeoff between image quality and file size is. Have a look at the results.

These are the options for saving your photos on the D7100:

So how big do the JPEGs get? According to the manual:

Don't forget that 24 megapixels means 12 million green pixels, 6 million red pixels and 6 million blue pixels, while in a JPEG every pixel consists of three subpixels for the three primary colors. So a 24 megapixel JPEG actually stores 72 megapixels the way the camera makers count them. (Nikon even says the 640x480 LCD display on the back has 1.23 megapixels even though 640x480 = 0.3 MPX. They do have four subpixels per pixel, though.)

I wanted to see what the difference between 4496x3000 (13.5 megapixels) and 2992x2000 (6 megapixels) is at different JPEG compression levels. For this, I used the following scene, which should be fairly challenging to the JPEG compression scheme with lots of fine and contrasty detail. (35 mm f/1.8G DX lens at f/5.6.) 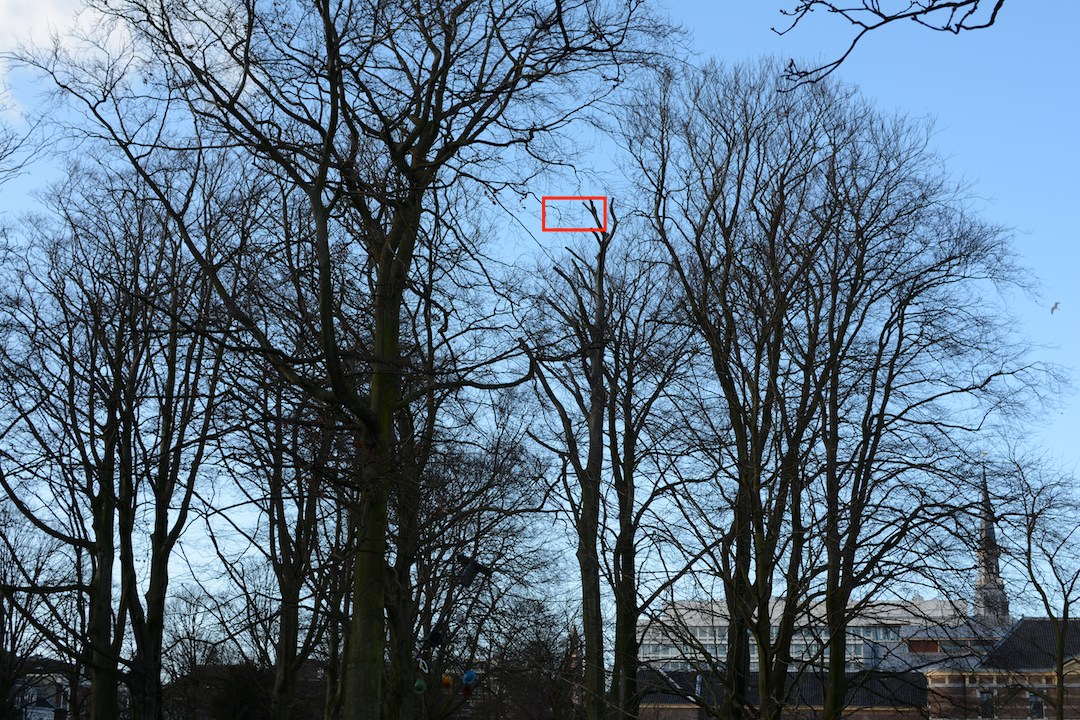 The red square indicates the part of the image shown below. When the page first loads, you get the 6000x4000 version. I'm not sure if this is the sharpest possible image, though, and I'm not sure what the compression setting was. Probably fine, as the file was 19 MB. The different versions of the file are all zoomed to different magnifications so the image remains the same size on the screen. Click the links below the image to load the different versions.

Comparing the 24 megapixel version with the two smaller ones using fine compression, it looks like the 24 MPX version encodes more data than the sensor and lens can deliver, the 6 MPX version less and at 13.5 MPX the file resolution and lens/sensor resolution seem reasonably well matched.

Note that with "optimal quality" (i.e., JPEGs are allowed to be larger if needed to reach the selected quality level) and this chosen subject, the file sizes (as reported by the MacOS Finder) are a good deal bigger than suggested in the manuall:

So I think I'll shoot most of my photos at 13.5 megapixels normal, but I'll make sure to go to 24 MPX normal or 13.5 MPX fine when I want the best quality. I actually shoot raw+JPEG, where the raw files go to one SD card and the JPEGs to another. So if needed for one reason or another, I can always get the raw file (14 bits, lossy compression). However, I'm not much of a tinkerer after the fact, so with my previous DSLR, for 99% of all photos, I kept the JPEG and threw away the raw version. Photos take up half of my laptop's 250 GB SSD as it is, and 24 MPX raw files are 20 - 28 MB a piece.

My apologies to readers who aren't into photography, by the way. I'm sure there will be a few more posts like this one in the next two weeks or so.